How much Chocolate can a dog eat without dying

How Much Chocolate Can A Dog Eat Without Dying? (My Dog Ate Dark Chocolate)

Dogs are great pets. They show us love and affection, and make us get out of our own headspace in order to take care of them. That can be amazingly helpful for a number of different reasons.

However, dogs also get into mischief. The mischief that can sometimes lead you to scour the internet as you frantically say "My dog ate dark chocolate!" Because even though we try to keep our pets away from toxic substances, we can't keep an eye on them at all times. Sometimes, the dog gets into the chocolate, and then you have to figure out what to do.

If you're in that position, the first thing you need to figure out is how much your dog weighs. If you've taken your dog to the vet recently, the weight on their vet papers will generally be fine. If you're not certain, or it's been a while since their last check up, then you need to get them on a scale.

How much Chocolate can a dog eat without dying

Next, get an idea of how much chocolate the dog could have eaten. The more exact the amount, the better it will be. You also need to figure out what kind of chocolate it is. The darker the chocolate, then the more toxic it's going to be for a dog.

"But my dog ate dark chocolate!" you may be frantically saying. Dark chocolate in specific contains about 130mg/oz of toxic substance. If your dog has eaten an ounce of dark chocolate, then you need to get them to the emergency room immediately! 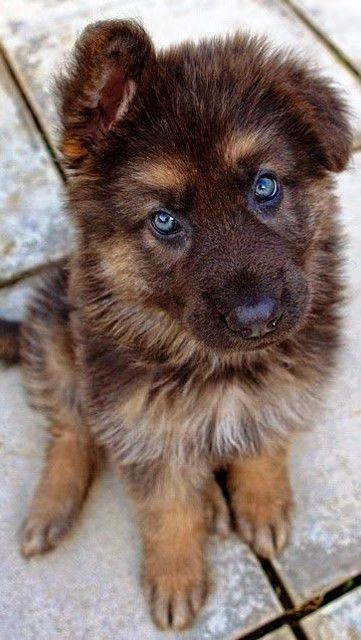 So take the amount of chocolate eaten (let's say it was an entire 1 ounce), multiply it by the amount of toxin (for dark chocolate, that would be 138mg/oz), and then divide that result by the weight of the dog. In this case, let's say your dog is 20 pounds.

Using that formula, that would mean your dog ate a total of 6.5mg. That's a rather tiny amount, which means your dog is likely going to be fine. However, if you increase the amount of chocolate to 3 ounces, you would get 19.5mg. You would need to go to the emergency room immediately for that.

How much Chocolate can a dog eat without dying? Might not be that bad. So if your dog ate a bit of dark chocolate, stay calm and do the math. Otherwise, you could find yourself rushing to the emergency room for nothing.